Warning: Declaration of ElementorPro\Modules\Payments\Classes\Payment_Button::render_button($tag = 'a') should be compatible with Elementor\Widget_Button::render_button(Elementor\Widget_Base $instance = NULL) in /home/customer/www/theplayerstestimony.com/public_html/wp-content/plugins/elementor-pro/modules/payments/classes/payment-button.php on line 16
Skip to content 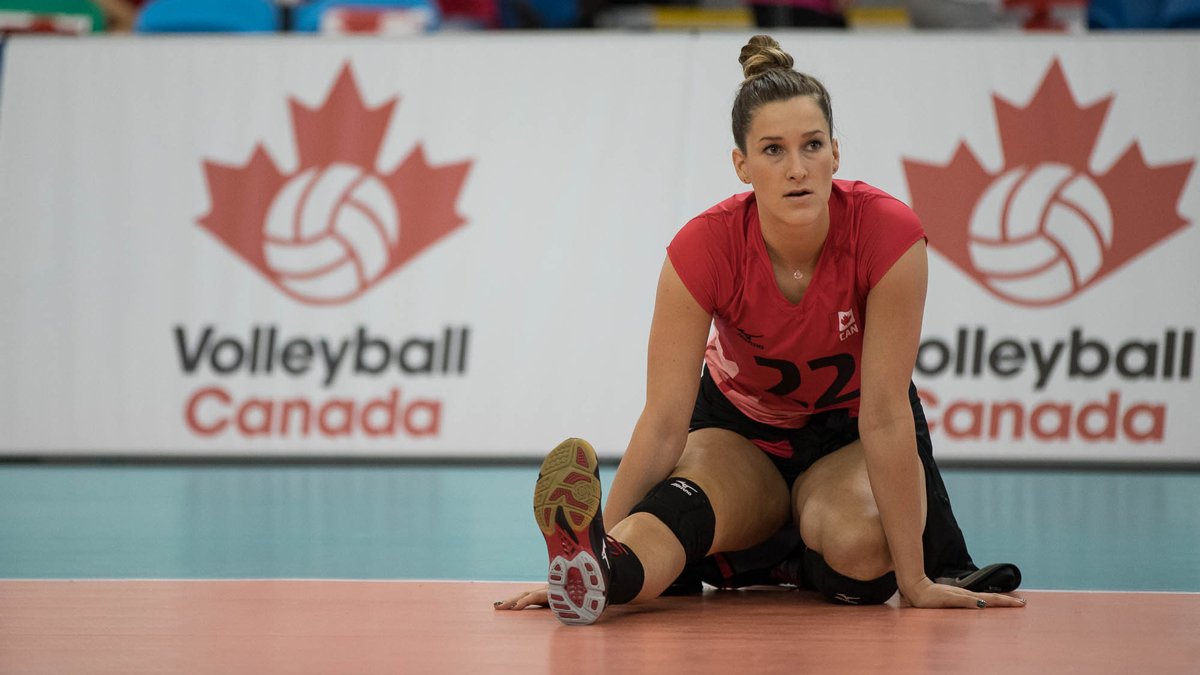 In my sixth season as a professional volleyball player I experienced firsthand what it feels like to get fired. What was once taboo is now my reality. On January 13, 2019, I was released following a loss against the number one team in the Greek league. It was our second loss of the season, which 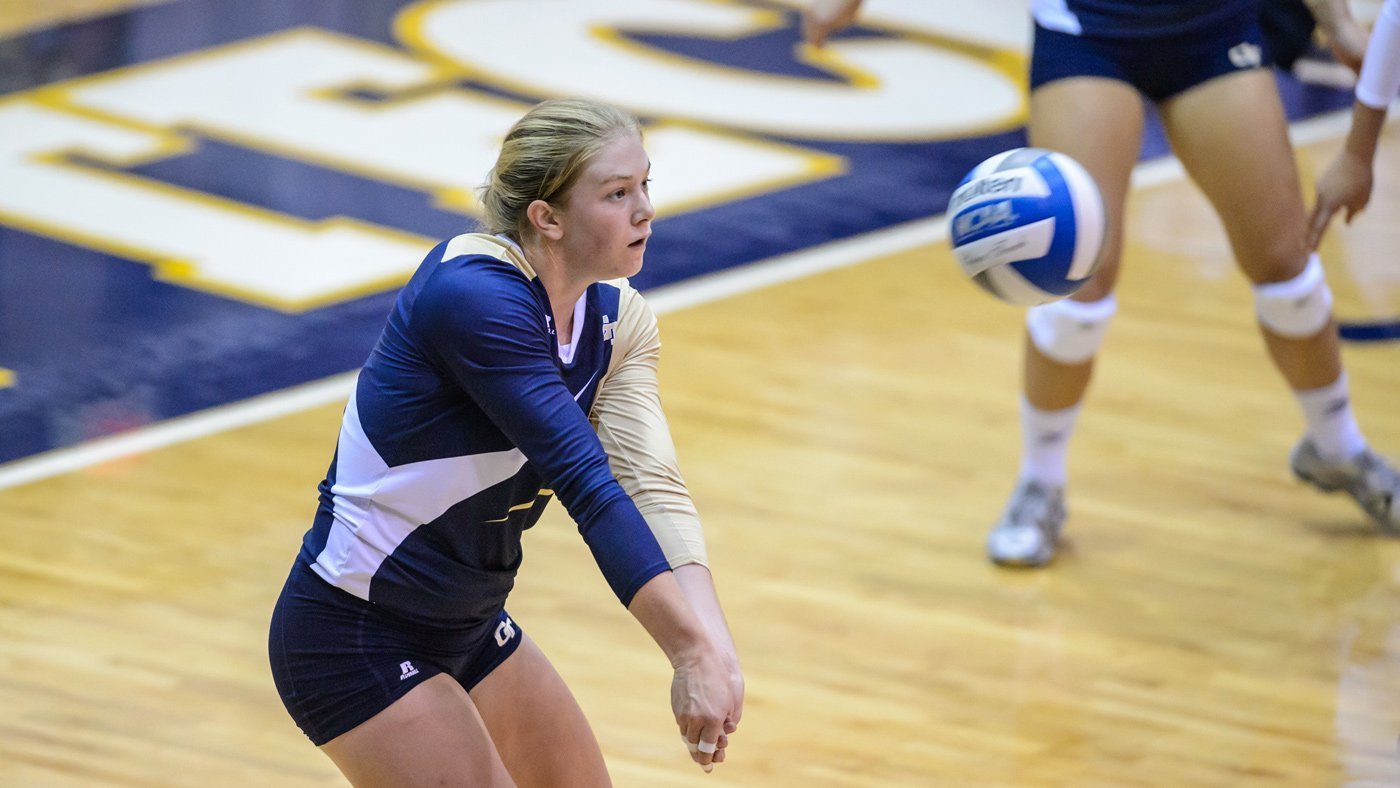 The Valley is an Essential, Temporary Place

Although I tend to wonder why God allows me to go through valleys, the fact is they are an essential place where growth thrives. 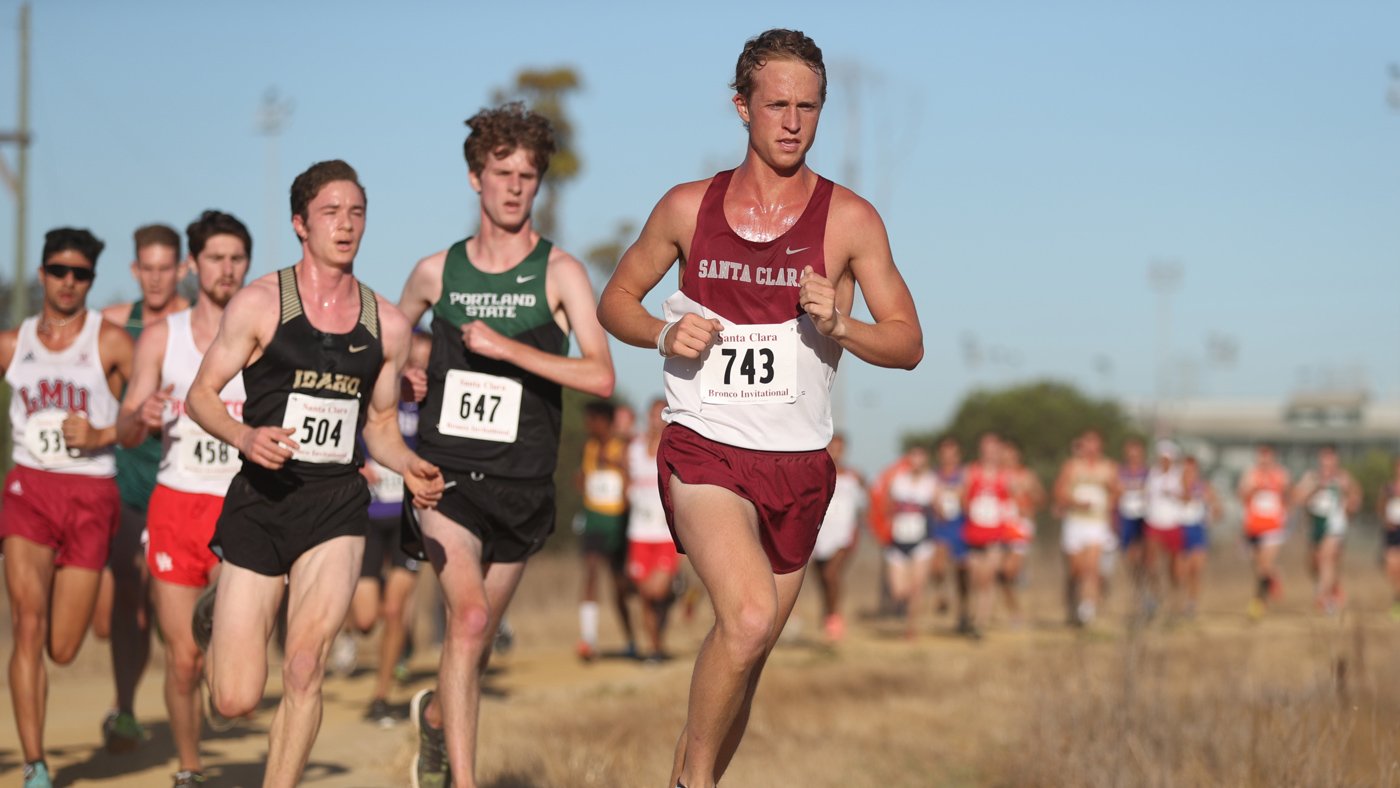 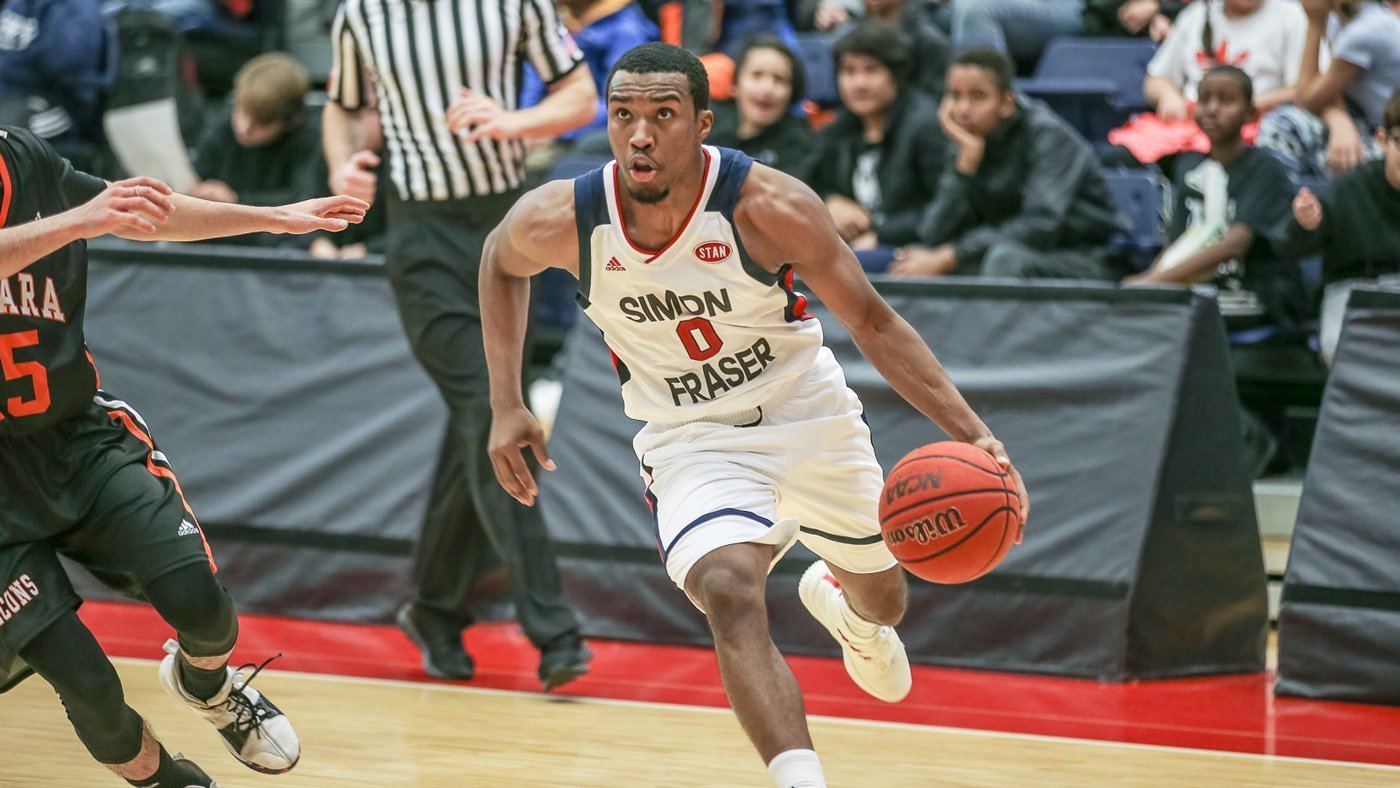 Why I Stopped Leaving My Faith On The Bench

This is true worship: glorifying the Lord in anything and everything you do, including sports. 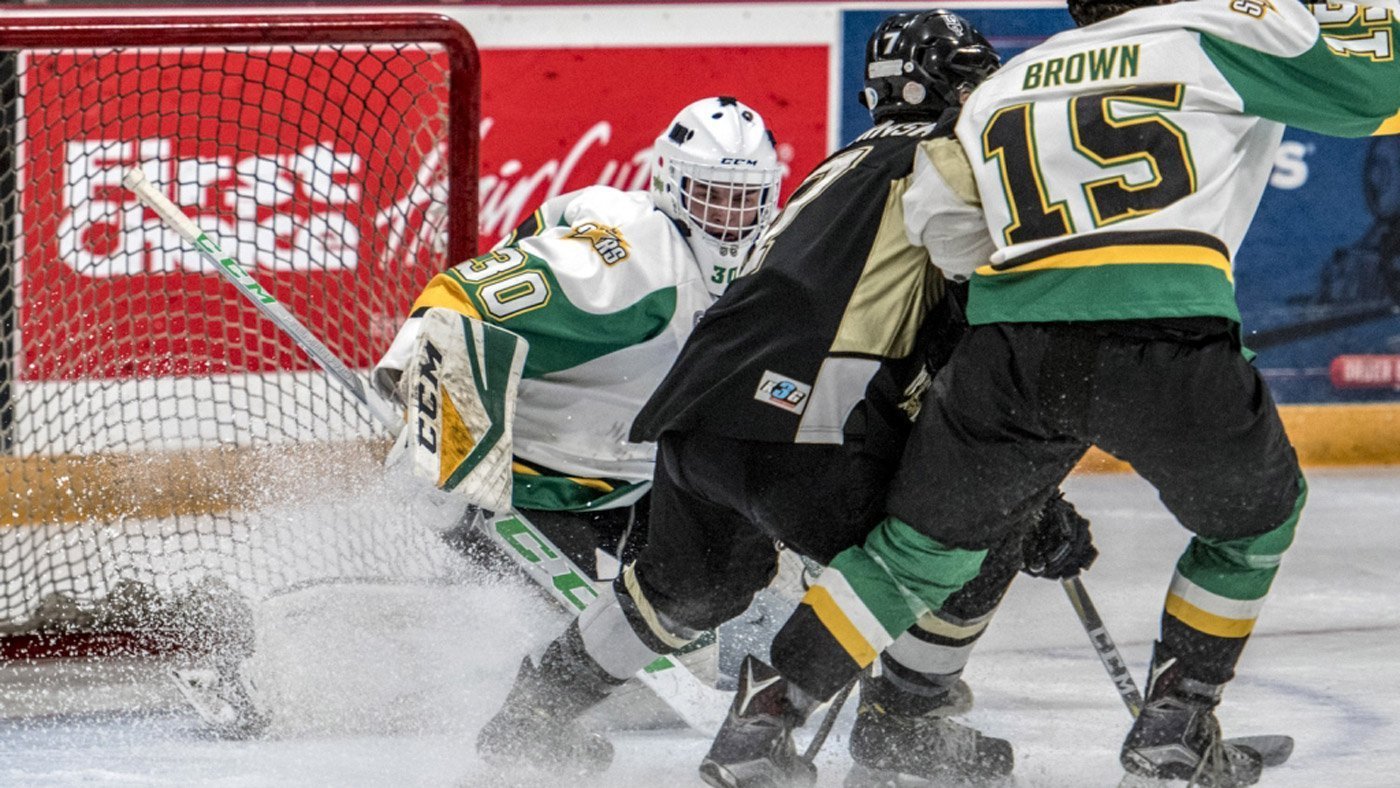 God’s Plan, Will And Ways > Mine

I know that no matter where my hockey path may take me, there is not a step that God has not planned… 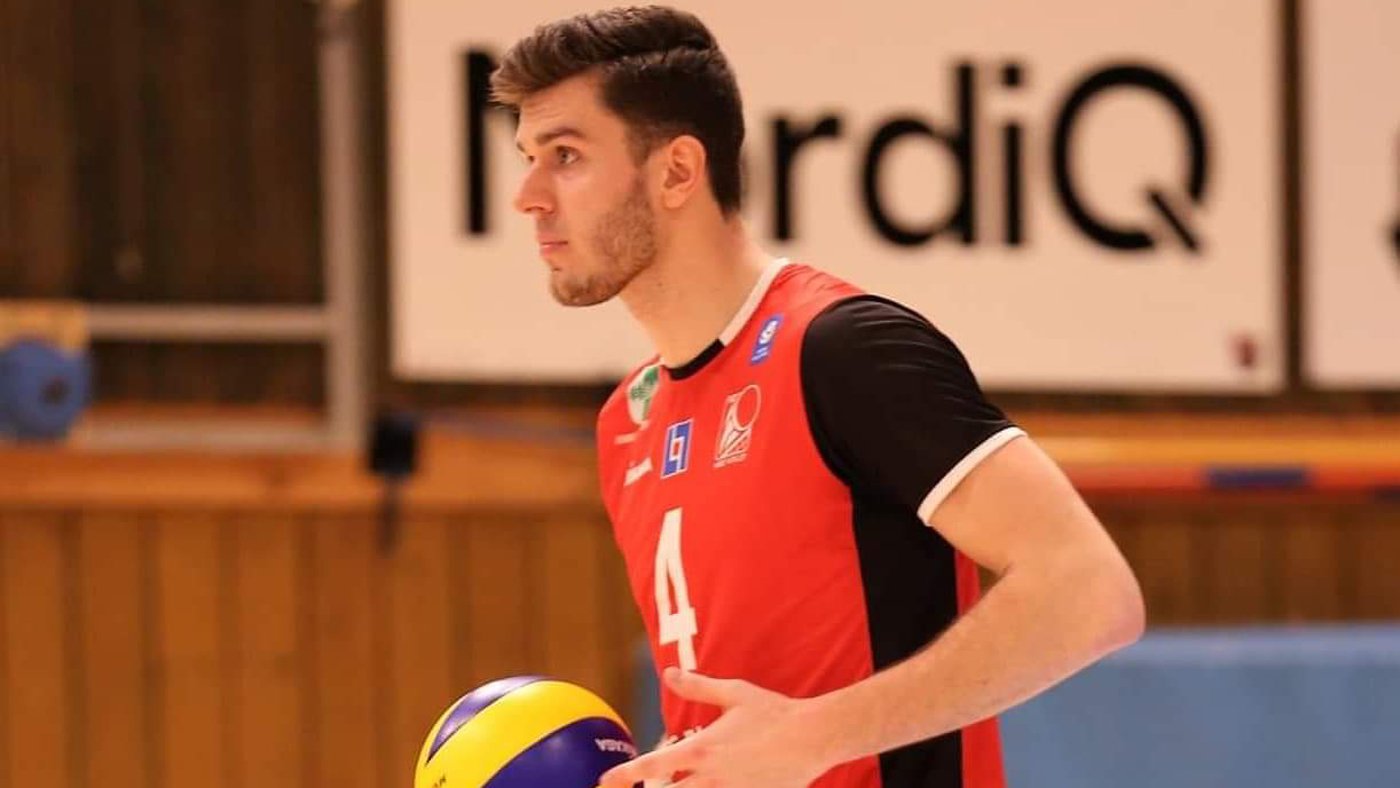 Suffering With A Purpose

Why is it that suffering, one of the least enjoyable experiences, is also one of the most useful? 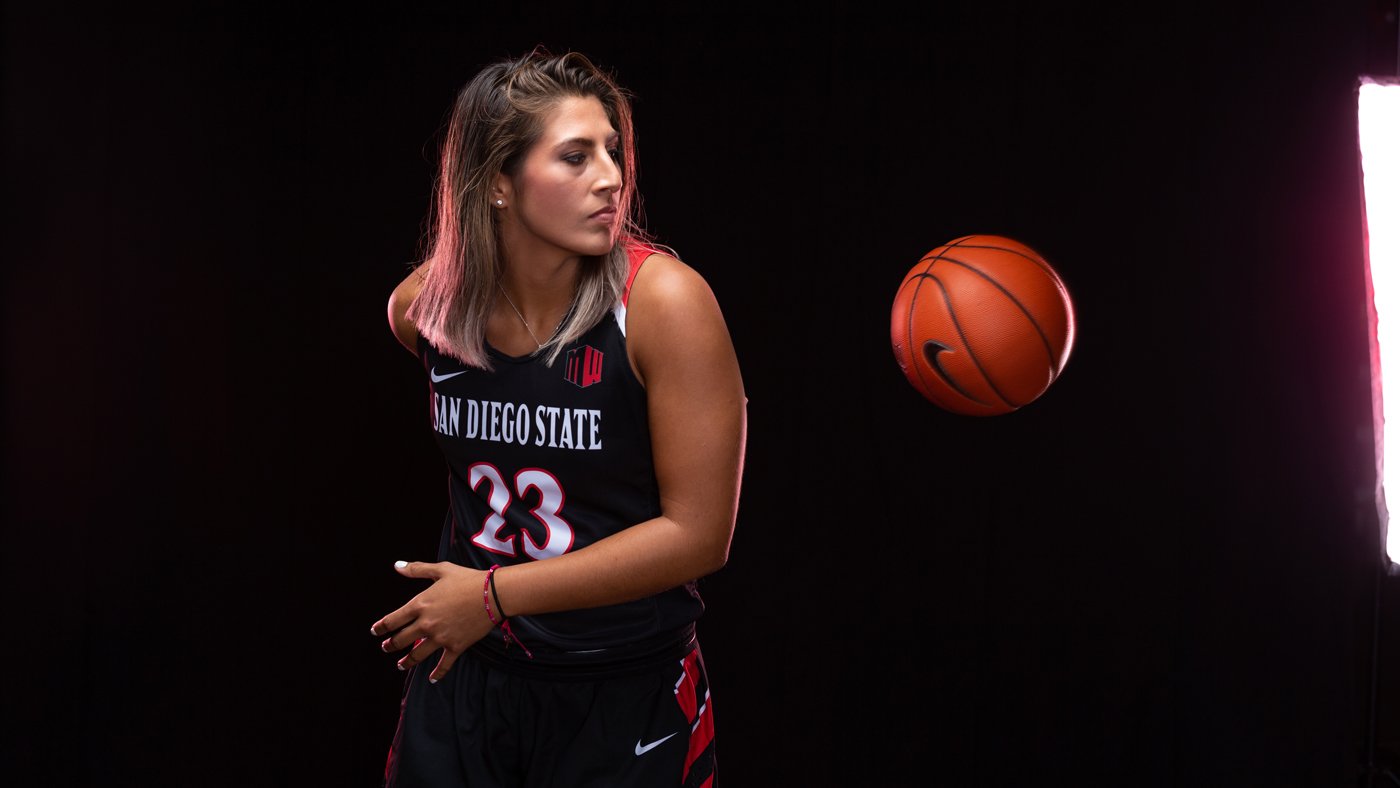 In All The Madness, He Chose Me And Set Me Apart

My life flashed before my eyes… I was stuck inside the car, alone and scared, unsure what had just taken place. 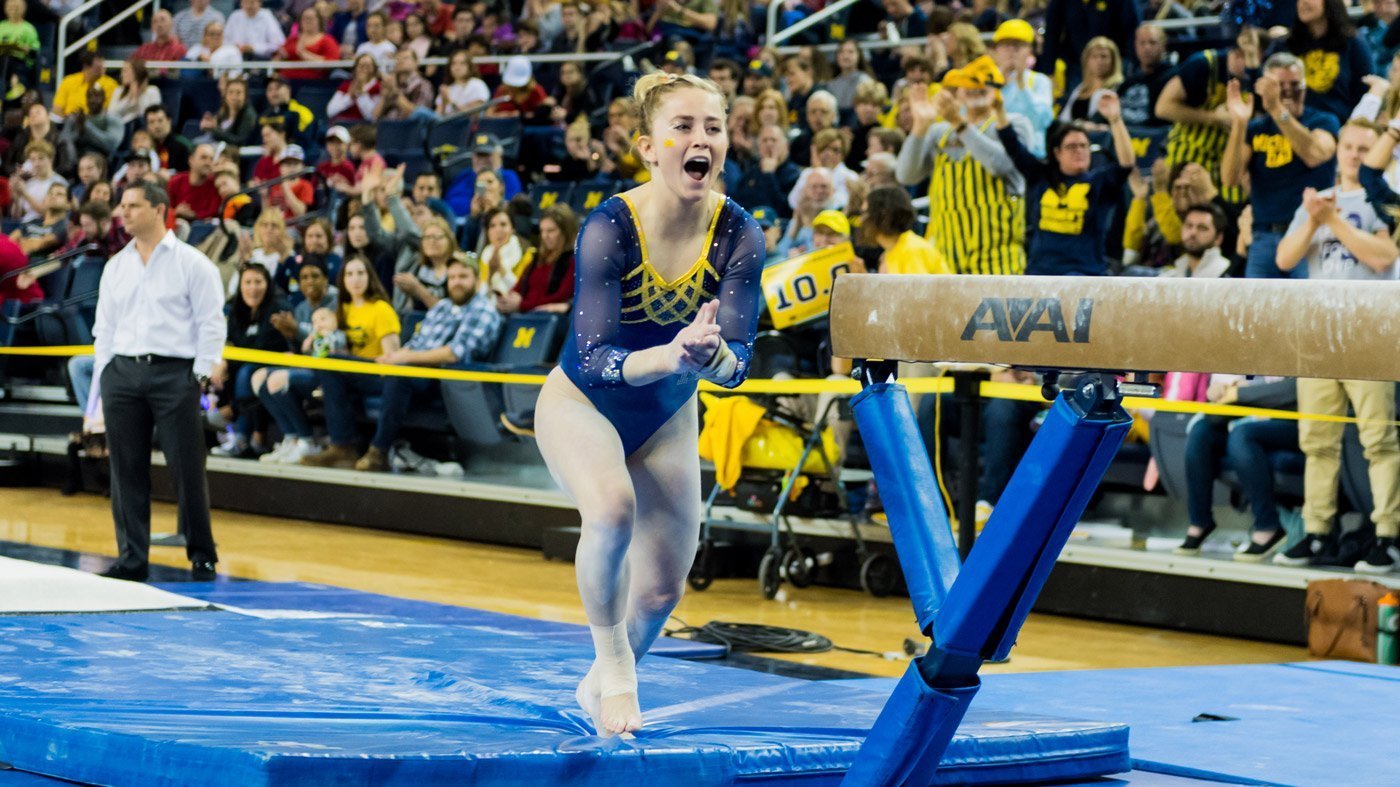 The Importance Of Good Community

If seventeen years of gymnastics has taught me anything, it’s that this community is my mission field.

The Thing That Motivates Me The Most

When I first stepped on campus, I was still trying to figure out what my life looked like completely surrendered to the Lord. 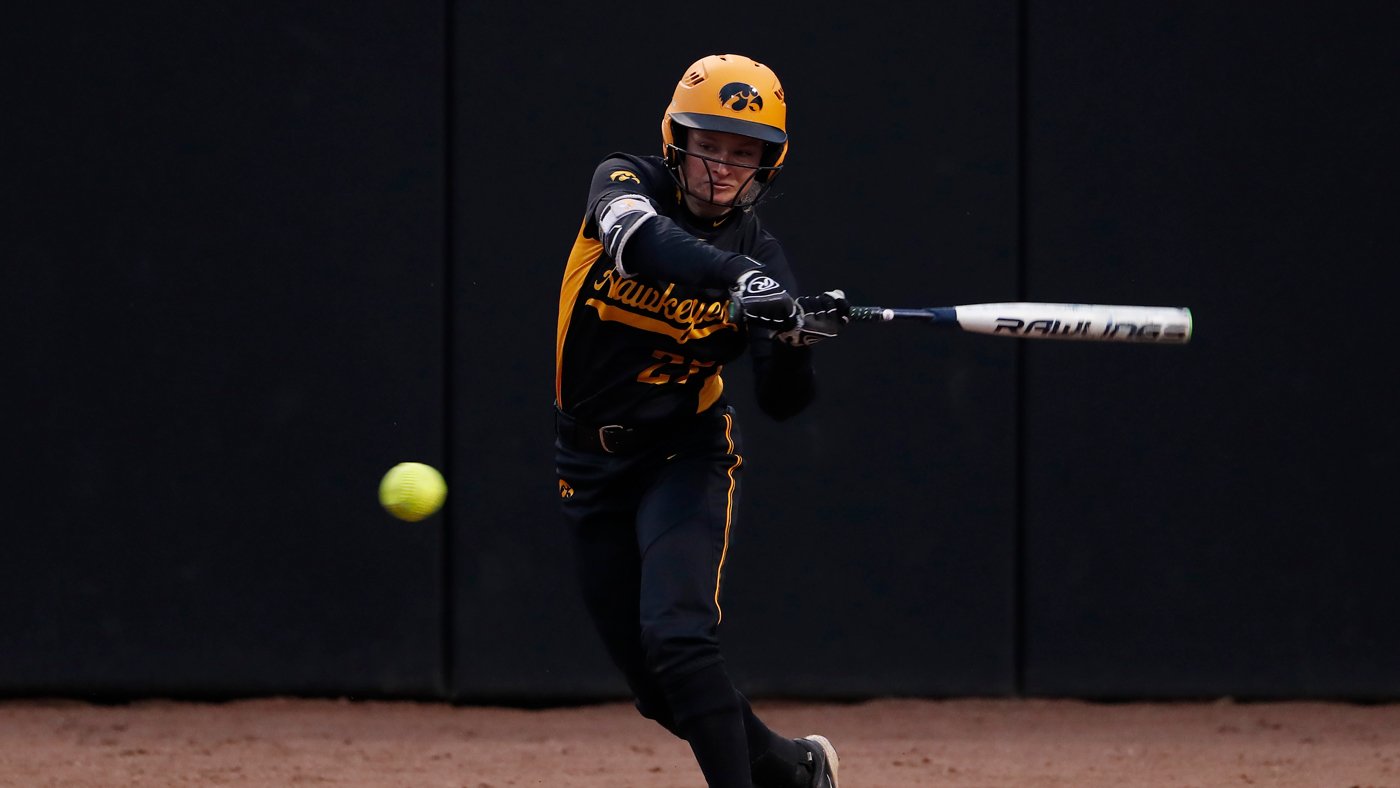 I Was Never Alone, And Never Will Be

Although I had always known about grace, I never truly understood its full meaning. 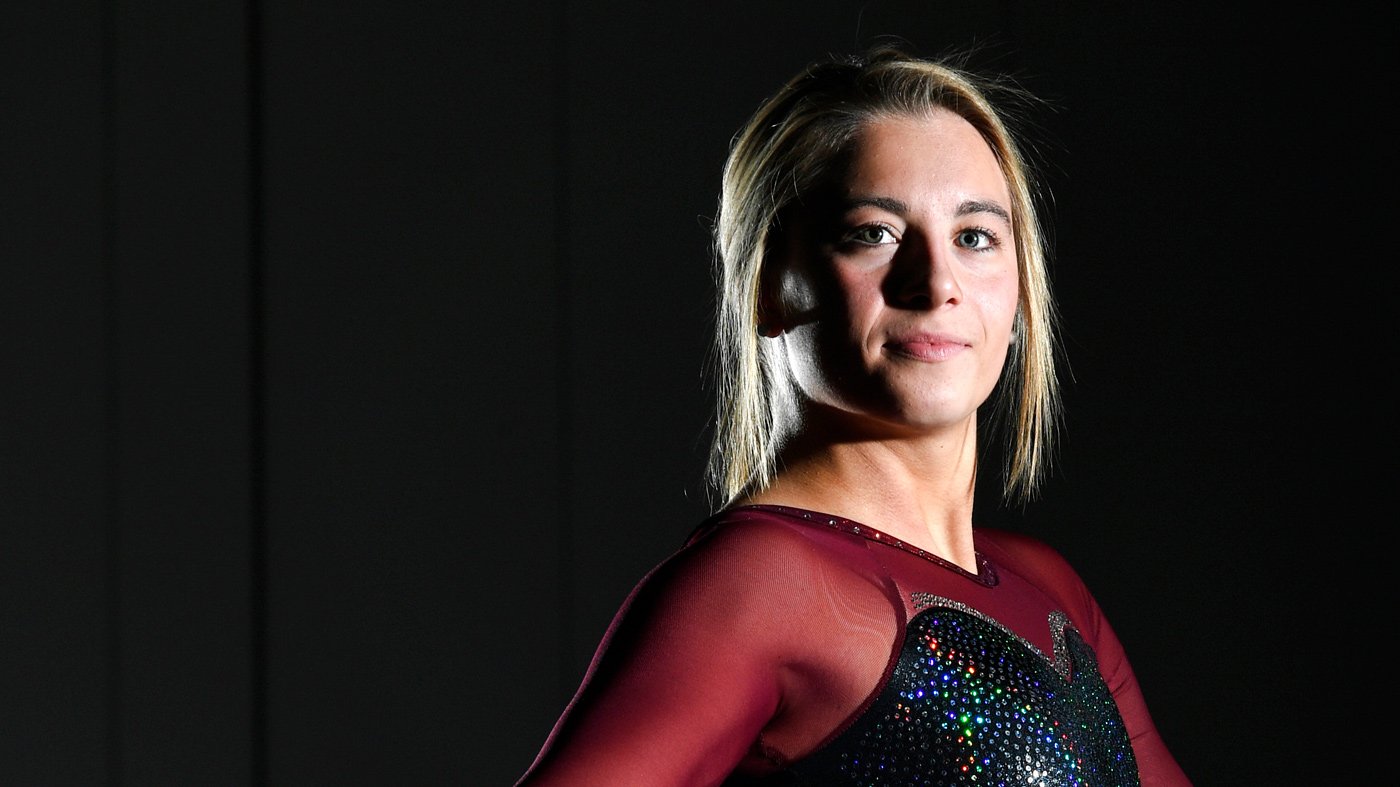 In All The Noise, God Speaks

When I was little, I had a hard time believing that God was real. I couldn’t quite grasp how you could believe in something when you couldn’t hear, see or touch it. 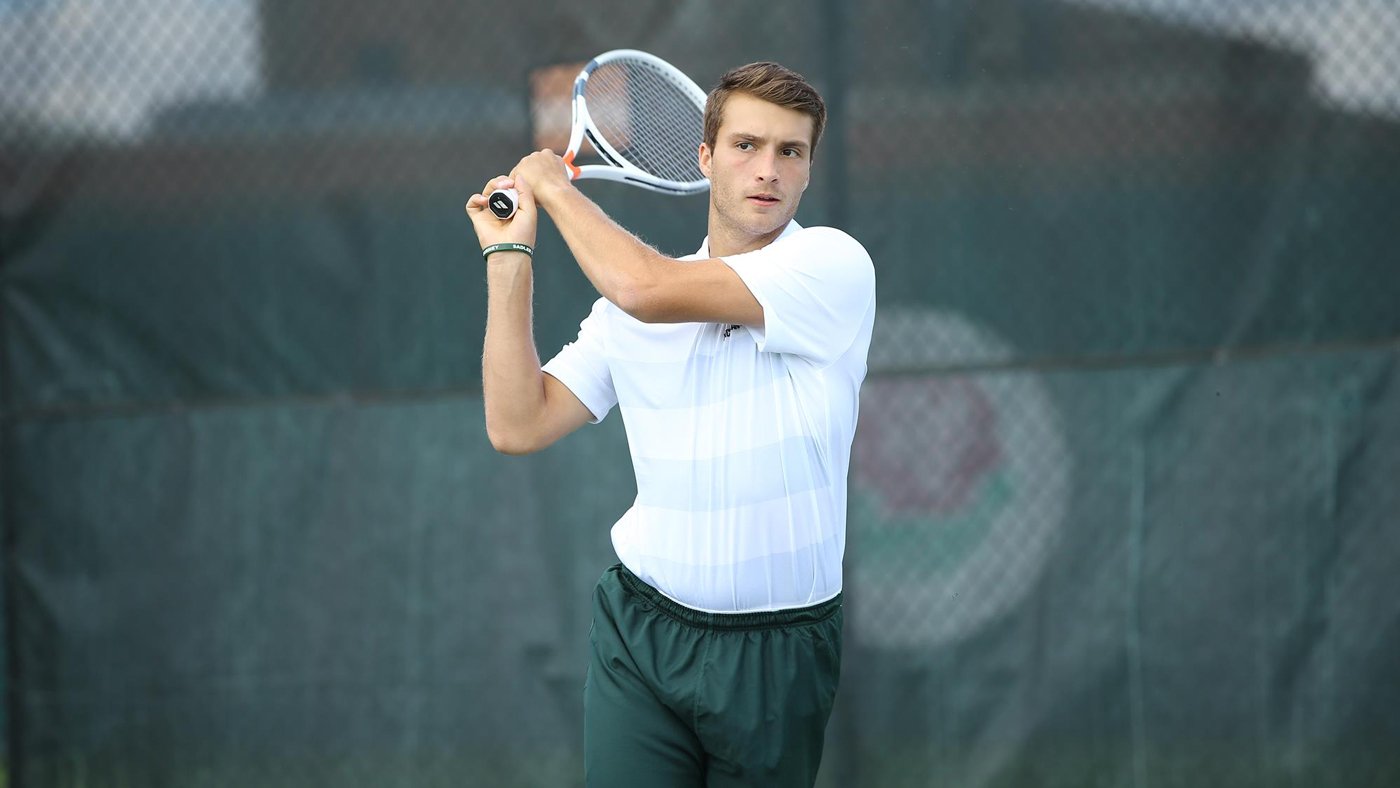 A Life Changed: The Importance Of An Invitation

It’s crazy, but Josh and Tim’s simple decision to invite a shy, quiet kid in gym class to Willow Creek changed the course of my life.